The cartoons are drawn in a style similar to those that might be drawn manually using a tool such as Charles Bond's TopDraw program, rather than the purely topological style such as those drawn by TOPS, or the detailed hydrogen bonding diagrams drawn by HERA (PROMOTIF).

Pro-origami can also be used as a query interface to a substructure search program. 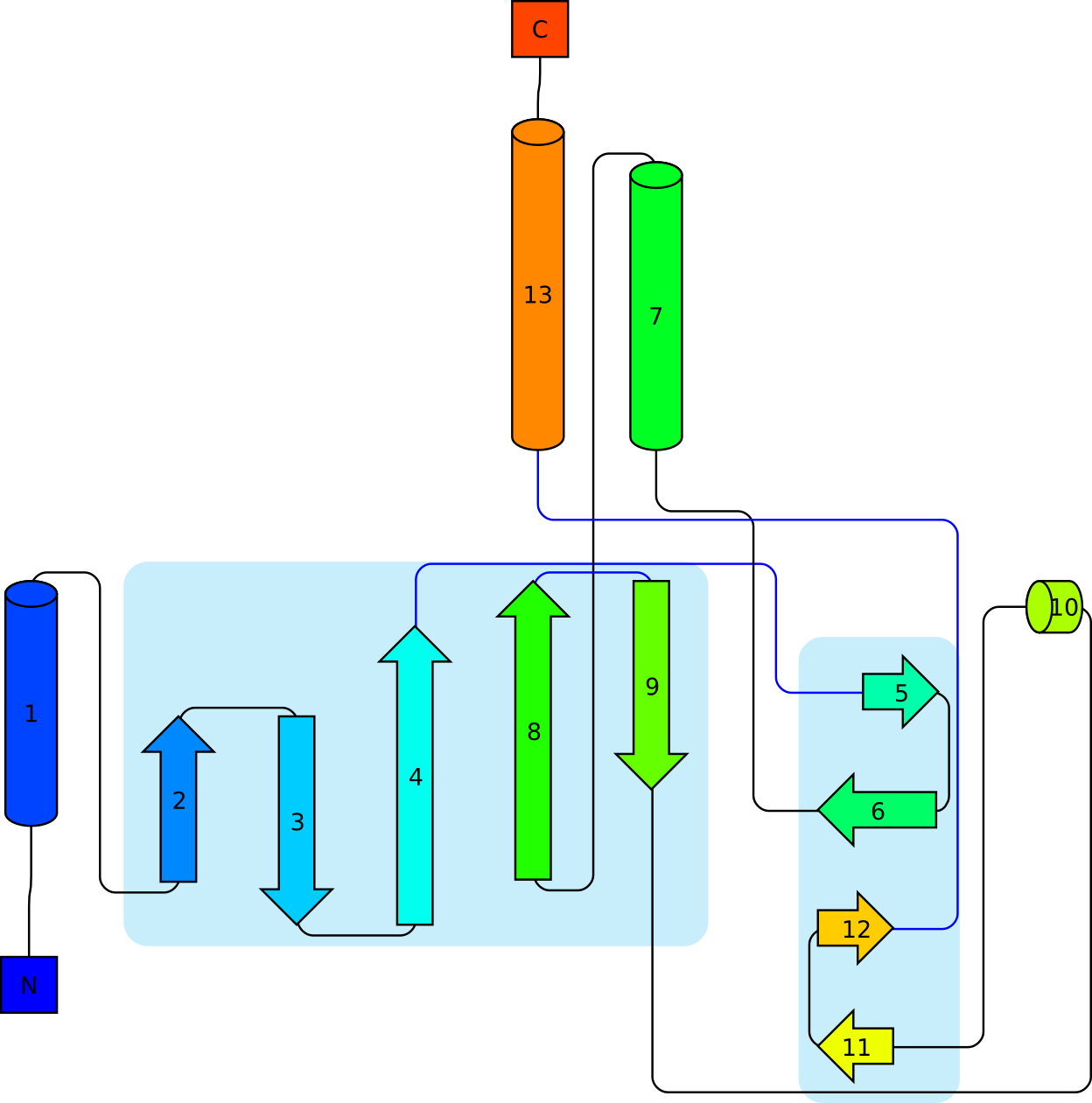